Professor David R. Farley, is a consultant in the Department of Surgery, at Mayo Clinic. He joined the staff of Mayo Clinic in 1994 and holds the academic rank of professor of surgery, Mayo Clinic College of Medicine and Science. Professor Farley earned his B.S. and M.D. at the University of Wisconsin and completed a residency in General Surgery at Mayo Clinic. He also completed one year of endocrinology research and added six months of surgical and educational training in Mannheim, Germany, as a Mayo Foundation Scholar.

Professor Farley’s clinical interests focus on general, endocrine, breast and minimally invasive surgery disciplines. His academic efforts lie with surgical education and simulation training in surgery, focusing on how to create better surgeons in less time. As director of the General Surgery residency program for 15 years, Professor Farley has helped train over 300 young surgeons and he is a member of the Mayo Clinic School of Medicine Hall of Fame for teaching.

He was the co-editor for both Operative Techniques in General Surgery and Contemporary Surgery. He has authored over 300 articles, abstracts and book chapters, co-wrote three books, and has given hundreds of international, national and regional presentations. 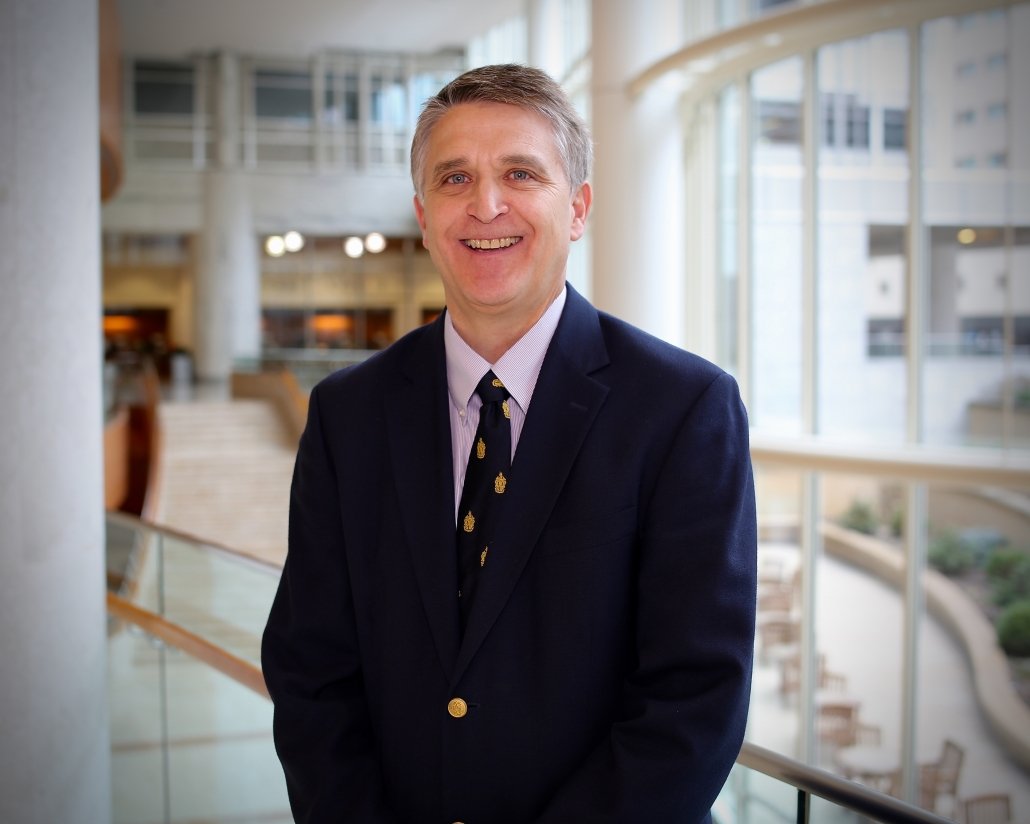